I was very dubious about Men In Black 3, which has needlessly added time travel into a universe that already has a consistent feel and technology. Shoving time travel in needlessly betrays the original concept, and MIB2 got such awful reviews I never bothered with it. But this time the reviews are good, and one nugget in the av club review (granting it a b) made me even want to see it: creature design by Rick Baker.

Which leads me into another thought: Ben Burt's wilhelm scream. This turned up in the Helms Deep battle of LOTR, and utterly broke my suspension of disbelief. Snapped it so that I felt it break. I didn't realise I had a suspension of disbelief until that stock sample cut through the film. It's really daft, investing emotionally in fantasy orcs and elves is hard enough without ironic sign posts that this is a construct. 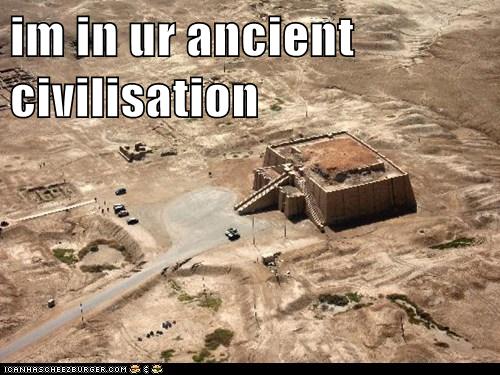 So the happy easter holidays came and went, and, no blogging. that's unusual because weeks off school has become the most usual time for me to do this. Instead, I was doing this:

I'm going to write a lot about this over the coming weeks, regarding choices I made while making it. Overall, I'm happy with it, but if I'm honest it was a botched, rushed job. More coming soon.

I plaid through the Dear Esther game fairly recently, like most other artful, posery, pseudo-intellectual pc gamers. I really enjoyed it at the time, but on reflection found it quite an empty experience. I didn't like how the control was taken away from you at the end; it didn't seem in the spirit of the game, which was taking Half Life style immersion to another level. Half life style because it was totally fixed perspective yet ultimately, totally linear. So what did the perspective, and illusion of choice, add to the ghost story? You didn't have to go into all the nooks and crannies, picking up all the little hints (the first being the chemical formula for alcohol daubed onto the wall of the hut you start outside), but there's not really anything else to do. Surprisingly, there's not even any puzzle elements; graphic adventures have long been the most direct way to tell a barely interactive story and keep it fun. In retrospect, Esther feels like literature, reminding me a little of 'whistle and I'll come' with its wistful, windswept atmosphere. I can almost hear the narrative in my head, the select quotes from the game interspersed with comments on the angle of the path, the vegetation, the weather, all of which in reality is communicated visually. In these terms, it was very effective as an experience, and one that was worth what I paid for it. I'm glad I plaid it, but I didn't enjoy it as much as the only comparable game I can think, terry cavanagh's Judith.

As a game, what it reminds me most of is Trespasser, Where you arrive on a deserted island, free to wander about it as you please, while hearing voices from previous inhabitants. That island was of course Jurassic Park, and hence it was covered in dinosaurs. That island could be roamed more freely, in fact I found the freedom quite dizzying. I think that game is now regarded as a flawed gem, an ambitious failure. It was too innovative, with an attempt at user control that game engineers have shied away from and Amnesia has more recently streamlined and refined. Trespasser strived for realism and ended up feeling more like QWOP. 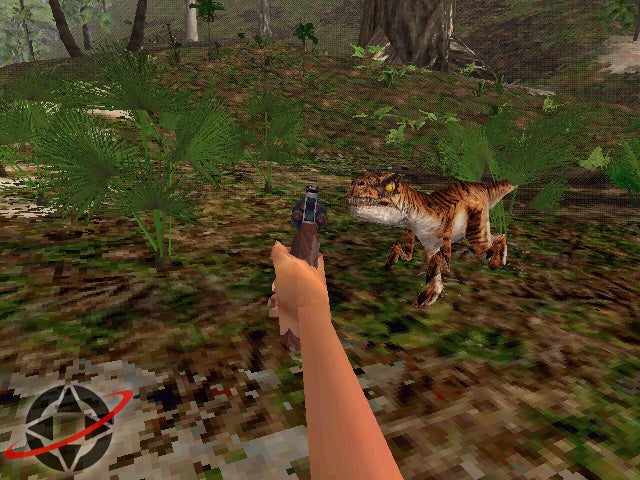 But the experience of Esther raises two questions in me: would it be improved by adding interactive elements, and would other games be improved by removing them?

It makes me think of two games from a couple of years ago; bioshock and psychonauts. Both were highly imaginative games that had standard game elements thrown into the mix, y'know, just because you needed something to hang the story on.

Let me play with my hand open here. I think that by using genre tropes, you can tell pretty expansive stories. Use a pulp detective novel as a vehicle, stick in all the things people expect to see in there, and you're free to hang whatever social commentary off it you like. A bog standard pot-boiler plot is the perfect mode to comment on the human condition. Likewise, these two games, one ostensibly a platformer, the other an FPS, use really standard gaming sections to bulk out fantastic stories. But Dear Esther rejects that, takes out the de rigour, leaves you with only what it wants to impart to you. 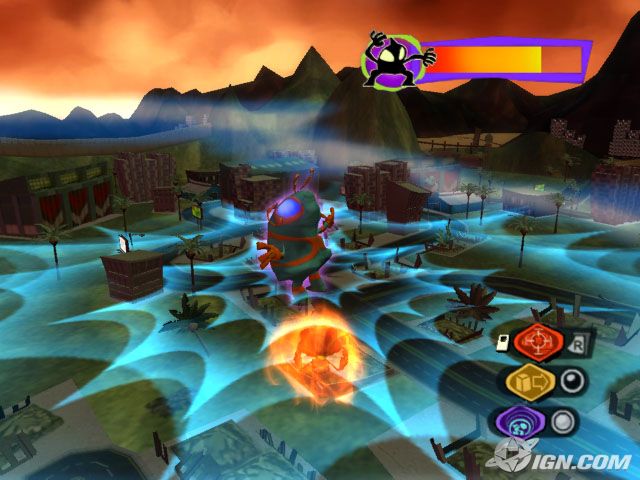 I've not played either through to completion, but I played enough of bio shock to be thoroughly unimpressed by the combat. I just felt it got in the way. Make it more Like dear Esther -a dead world where you can walk around and read people's diaries- it would have been great. Better still, take the cue from Shadow of the Collosus (a game that takes the rejection of unnecessary gaming tropes to an art form) and strip it down to boss fights. Would SotC have been better with random encounters? Or if those black misty men had been dotted around the world map, posing a minor annoyance to be ridden around or dispatched without much thought? No, not if it's just generic combat that you can just 'take as read'. 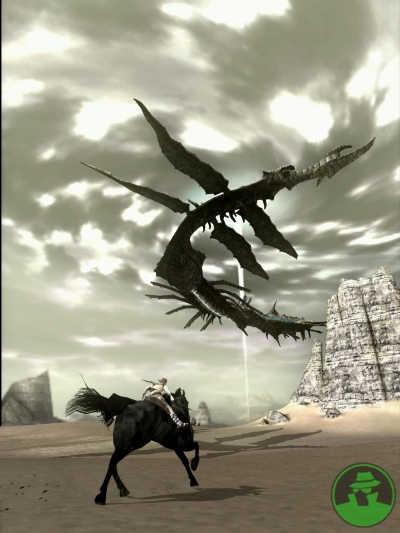 Bear in mind the original System Shock, with its options at the start that let you set how much plot, action, and puzzle you wanted in your game. In contrast, games like doom or mario are all about their game mechanic, which is implemented successfully enough that further artfulness isn't necessary. Or maybe those were just more naive times? Let's remember that doom and half life have the same plot and game mechanics, only half life distinguished itself from the glut of FPSs by its storytelling and interactions with other characters. Maybe this was because the technology allowed it, maybe it was a logical next step in the game features arms race.

So on the other hand, would DE be improved by adding something to do in it? Enemies to be jumped on or shot? No, they'd ruin the atmosphere. Puzzles to be solved before you can progress? Sounds a bit 7th Guest. Objects to pick up? No, you wouldn't want to have to back track. Things to click on? Well that would stop you thinking about them. It would kill the mystery. So, I don't really think that the experience can be improved on its own terms.

As a statement, Esther is great. It lies on and defines the other boundary of games - the one that doesn't get explored as often, the borderlands between games and stories. Let's be fair, it's not a game, it's gone past that boundary; it's a short story implemented in the source engine. But what it tells us is that there really is a sliding scale between games and other art forms, and it's up to the authors of the game where on that spectrum they put themselves.

Just eat, asking how my meal was.
A labour party report.
38 degrees about energy prices.
And spam from someone I used to know, whose account must have been hacked.

Internet, what happened to you? Where did you go?

There's a man with a plastic bag on his head to keep the rain off, drinking white ace.

And I think to myself, did he buy the ace just to get the bag? Because it's cheaper than a newspaper?

And Then I think, he should have bought a newspaper too, and lined the plastic bag with it for extra insulation. Because the paper always gets wet through on its own, and the bag's cold and manky on its own. But together they'd be great. And he wouldn't have had to buy the can of ace, because he could have got a bag with the paper.