What The Actual is going on with bbc4's output these days? Some observations:

Only Connect is moving to BBC2.

They've stopped making original drama as cut backs; An Honourable Woman, which feels totally like it should have been on 4, has been on 2.

Jacques Peratti's adam-curtis-lite 'the men who made us spend' has been airing on Saturday Nights on 2. Intelligent documentary on primetime saturday night? bbc 2. So what's on bbc 4 at the same time? Inspector Montalbanal. This is my main problem. Saturday night on bbc4, and they're showing an Italian detective show that, if it wasn't for the subtitles, would be considered at about the level of Midsommer Murders. They're trying to fill the gap left by The Killing, sure, but 'just being foreign' does not a quality drama make.

So I'm worried. I actually went as far as not watching bbc 2 for quite sometime; now it seems like all the good stuff is on it, while bbc4 turns into totp2 on friday nights. It's being shut down by increments.
Posted by Unknown at 7/27/2014 05:37:00 pm No comments: Links to this post

A while ago, the Barbara Streisand vehicle 'funny girl 2' was on telly. I didn't get to watch the whole thing, but as I turned on to it, babs was standing on an empty stage, scowling and smoking, before tossing the fag away and bursting into song. The long-suffering and I both commented on how we were surprised that the theatre didn't burst into flames and sirens, police cars, kind of thing.

We're both from an age in which (in cinema) the only time people casually throw aside a lit cigarette, is where it will end in a fire. We've had hack foreshadowing shoved into us by hack scriptwriters to such a degree that we pick up clues automatically, and never have these reactions challenged.
Now, not being a literature student, I heard about foreshadowing maybe only a few years ago. A lot of it comes more under the 'Chekhov' section  of tv tropes, eg checkov's gun; a gun above the mantle piece in the opening scene must be fired before the conclusion (whereas foreshadowing proper might more thematic idea). As a scriptwriting tool, it's an invaluable way of thematically tieing up your story, and making it appear to be well-planned. Indeed, one of the reasons I love 'cabin in the woods' so much is because everything is set up and payed off. It's sutch a thoroughly written piece.
But at the other extreme, you've got things like the tedious opening of One Day, where a woman riding a bike is definitely going to get killed, because nobody rides a bike in a film unless they're going to be knocked over. That's not just One Day's fault, but they play it straight and knock her down, as predicted. By the time this came up in the supercut of 'people stepping into the street and getting knocked down', I was laughing out loud at it (and only half way through). The clip is at 5.54.
So back to Barbara Streisand - what purpose did the thrown away cigarette serve? Well as Freud said, "sometimes a cigar is just a cigar." In this case, it's just pure character. The only purpose of it is because in that style of filmmaking, not every single bloody thing had to have a consequence. Sometimes, it's just someone's character coming through, and that's enough.
People never bump into a person in the street, or have to repeat what they said because they talked with their mouth full, or get spam calls in these stories (I remember an episode of Seinfeld with a spam call as a throw away joke; it didn't further the plot along, it was just for character and a giggle). It's the same problem with how in virtually any film, if a woman and a man meet, they're going to fall in love, because they have to. You can't just have two attractive members of opposite sexes near each other without love happening, cinema tells us. This is just automatic.
And that's why many films resort to that kind of lazy call-forward-and-back; they're filling in the gaps that should be filled with well-rounded characters. They're trying to build a plot around consequences of actions, without having to create characters that think for themselves. The actions are accidental; the plot is developed by coincidences and conveniences rather than decisions.
(Someone will argue 'what about the coen bros? But their characters do make decisions; it's just that they're decisions don't impact the plot at all, or do so on an unpredictable way, and that's usually the point)
I don't think I'm arguing for Dogme realism, just that characters should be allowed more time to breathe and come to life. I suppose it's a delicate balance, because put not enough pointlessness in a story and you've lost the sense of characters, put too much pointlessness and it looks like you've dropped threads all over the place.
Think about truly character driven works, especially comedies, and they're full of pointless moments that only exist to expose characters. I know i oscillate, and sometimes think that stories are all about ideas, but right now I really respect authors, and actors, who are deep in character.
Posted by Unknown at 7/14/2014 03:55:00 pm No comments: Links to this post

My god. It's full of incorrect stars. 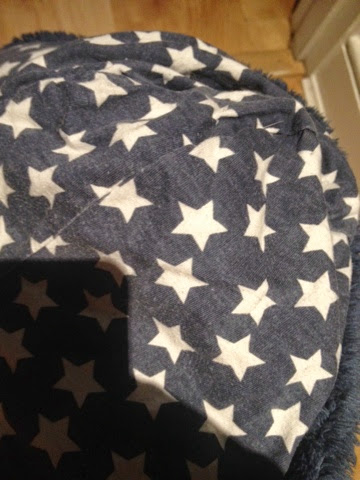 Look carefully - the angles on these pentagrams have been widened slightly. They are not stellated pentagons, which would be associated with paganism and magic. 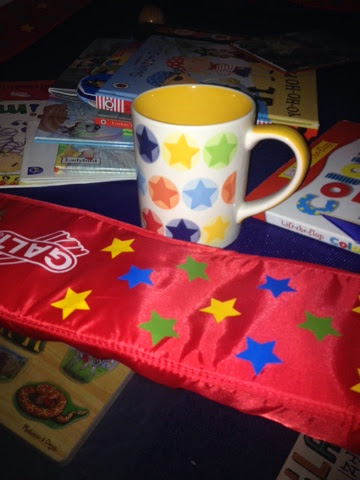 A stellated pentagon would only need 5 straight lines, these need 10 as they do not meet on the other side. 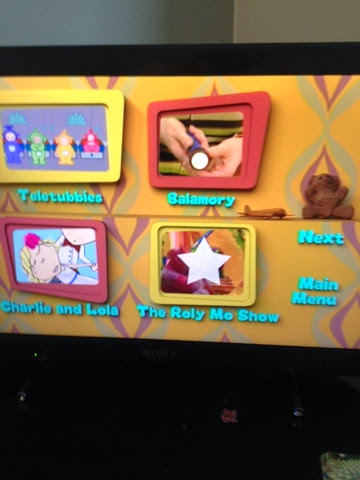 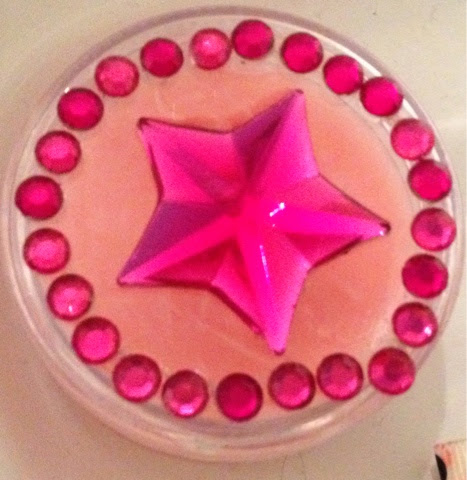 I done had a thought

I was at a training day at a university the other day, and I actually felt a thought.
I'll write about the thought in a minute, but the sensation was revelatory. It was a proper, quick-grab-a-notebook moment, totally exciting but also a bit of a grim reminder that my brain used to experience that feeling all the time.
A day out of work, an opportunity to study and read leisurely, and I'm of having thoughts again. That makes me optimistic about when these nightmare few years are over; but there's still the matter of school, which already leaves me as a husk before I even get home to the children. I'm currently only up writing this now because I think there's a mouse behind the coffee table and I'm waiting quietly to see if i can spot it.
The thought - if you're interested - is a reform to voting procedures. I was reading Manjit Kumar's (brilliant) 'Quantum' (it's a big factual book and I tore through it) , and got to the point where the nazis get in; a little bit uncomfortable, given the recent European results. And I thought - thought - what would be wrong with knowing how people who had been in before you had voted? Not individually, but as a group. Because I'd like to vote ideologically, but I'd just like to know before i did whether or not it would to use my vote tactially.
This has similarities to a run-off voting but without the hassle of marking out your choices. I can see no harm in just knowing what other people have done before you cast your vote.
Of course, the early voters would get to set an agenda, but then it just encourages people to get out and actually vote. Or would it encourage people to wait until the last minute and them block vote? That wouldn't actually be good.
If you vote first, you get to make you ideological vote; assuming the demographic doesn't change over the course of the day, and the ward is a sensible size, then it doesn't matter high individuals vote. A picture is started to be built of the way the voting would be going under our current system; then people can start ditching their ideal choice to keep out someone they don't want, if they need to.
It just seems like that important bit of feedback would actually aid democracy.
Posted by Unknown at 7/04/2014 09:46:00 am No comments: Links to this post